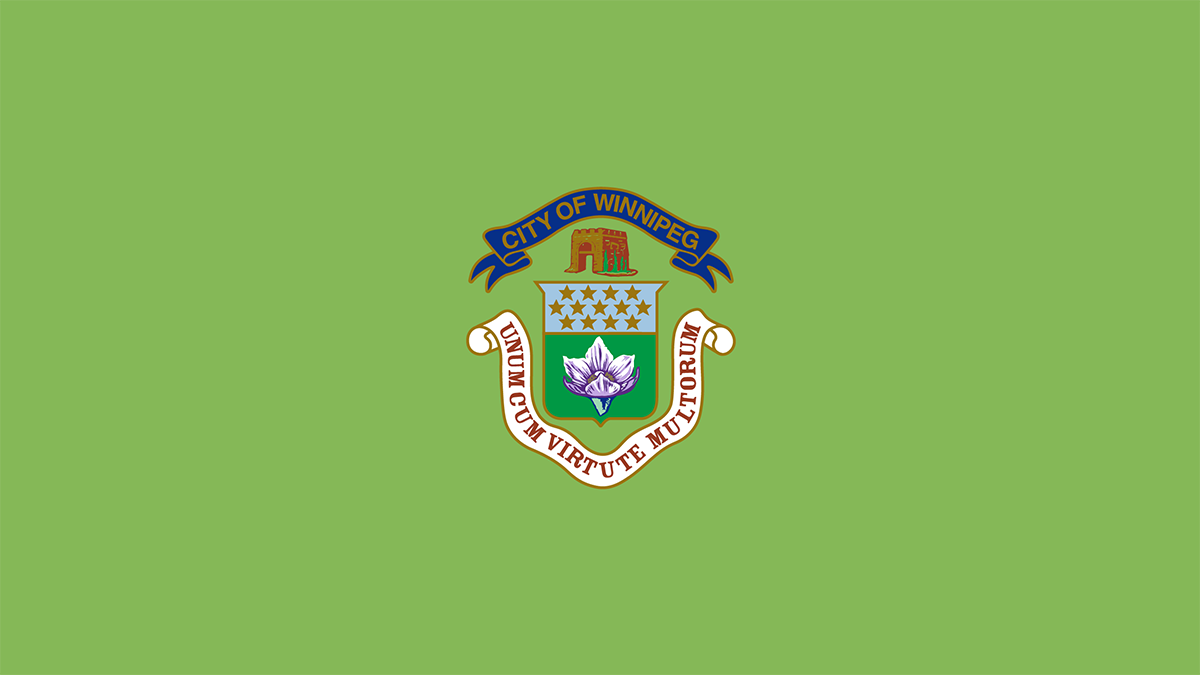 The city has installed new needle dropboxes at three West Broadway locations among nine city-wide to mitigate the number of needles being left exposed to citizens in public spaces. The purpose of the needle drop boxes is to ensure that there are dedicated locations throughout the City for the proper and safe collection and disposal of needles and sharps on public property.

The new ward drop-boxes can be found at Mayfair Park East (walking path, east of bridge); Donald Street Bridge (north of river, east side of ramp); and Maryland St Bridge (east side of bridge).

Groups like the Bear Clan have identified 145,000 sharps collected this year alone. The City has installed the same needle dropboxes used by Winnipeg Regional Health Authority. The drop boxes are intended as collection containers for individual user needles, and not as a bulk dispensary for residential or commercial use.

The needle drop box locations were determined based on working with Street Connections and our front line staff who identified the following locations with high accumulations of used needles on public property. Work with these and other partners like WRHA, Health Outreach, Community Supports, and Street Connections continue.

The contents of the needle drop boxes will be collected as required by City staff, or by a contractor working under the direction of City staff, and based on 311 service requests and field observations. Collection crews follow appropriate safe work procedures.