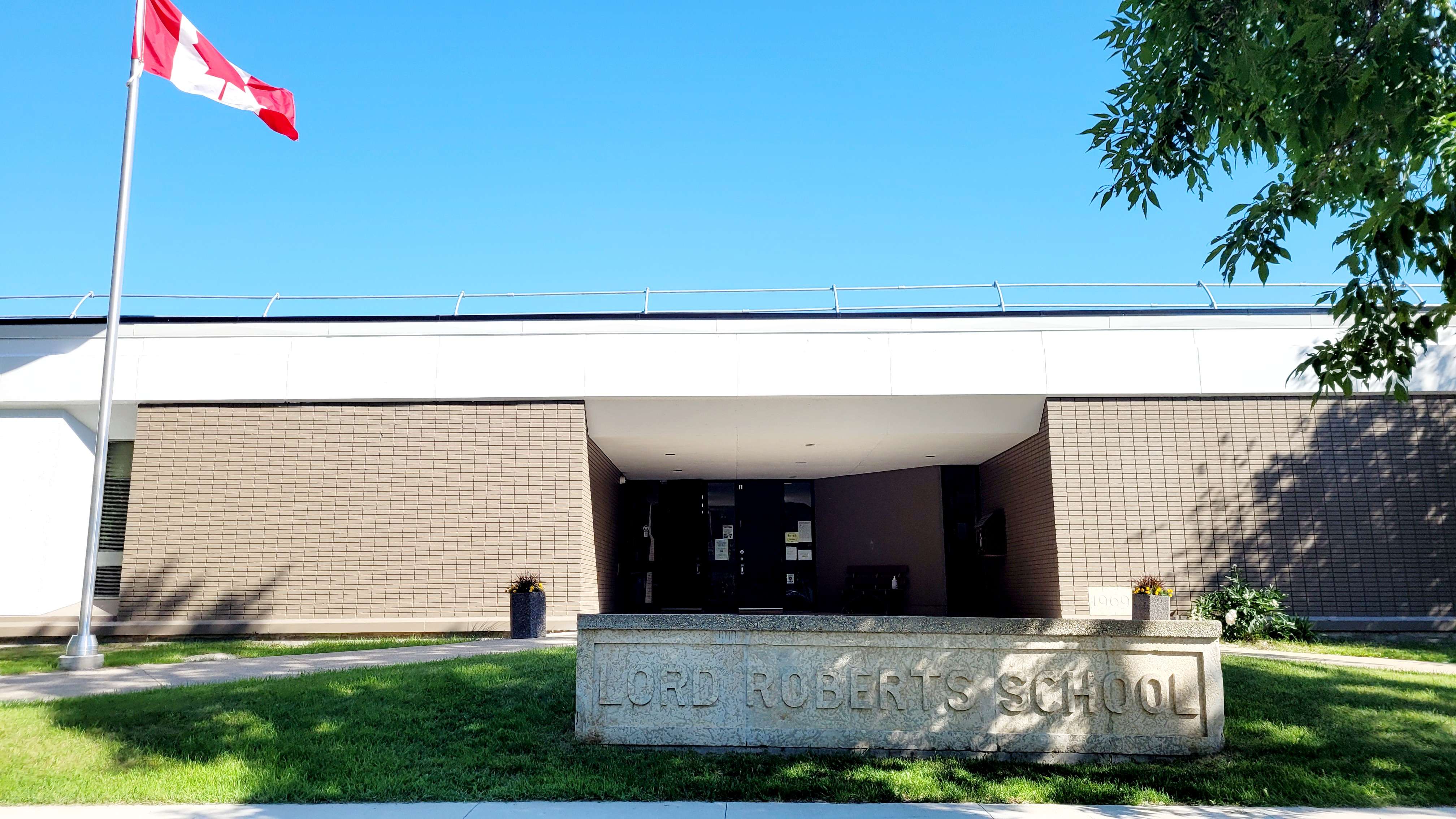 I was very happy to be able to meet with the Lord Roberts School Parent Advisory Council this past month to discuss these newly implemented improvements and get their feedback.

We have three new crosswalks that were installed in August 2021 near Lord Roberts School to increase safety as part of the changes the Lord Roberts Traffic Study implemented.

These three new locations are patrolled and the new crosswalks will enhance visibility.

They are located at:

Traffic improvements during pick up and drop off to help ease congestion and ensure students can load and unload safely. Lord Roberts School is promoting a "walk a block" program where children who are driven are dropped off or picked up a block or more away from the school instead of at front door in order to reduce congestion.

Timing for lights on Jubilee Ave was extended at Cockburn St S and at Daly St S to give more time for crossing during school arrival times and school dismissal times.