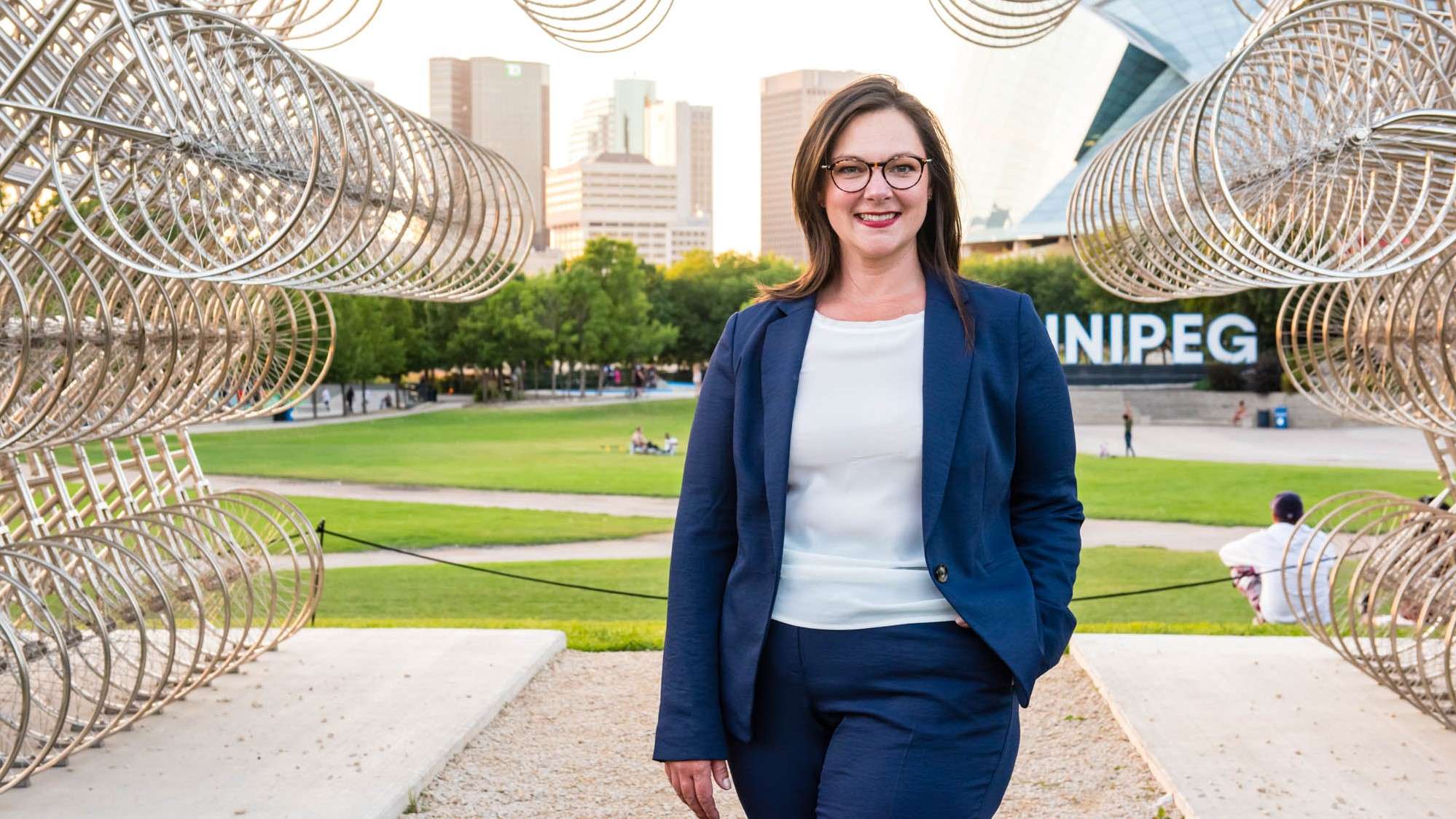 A Neighborhood Greenway is a residential street that is designed to prioritize bicycling and walking. With low car volumes and low traffic speeds, local streets are more comfortable for people of all ages and abilities to bike or walk on than nearby busier streets.

This pilot program will be reducing the speed limit on four different sections of road in the city from 50 km/h to 30 km/h.

A section of Eugenie Street, Machray Avenue, Powers Street, and Warsaw Avenue will be part of the pilot program.

The new signage is all up on Warsaw Ave marking the greenway between Thurso St and Pembina Hwy as a 30 km/hr zone. 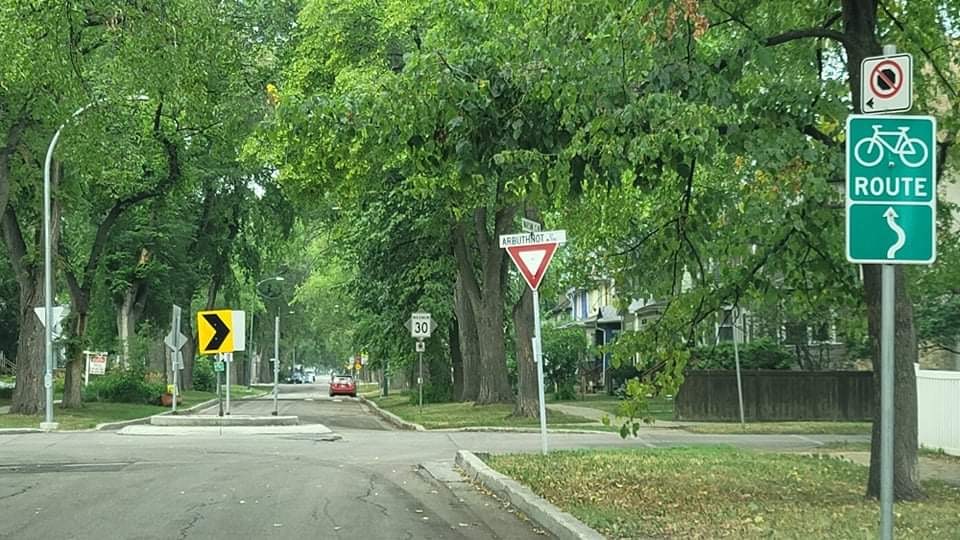 You can learn more about the program on the project page at:
https://engage.winnipeg.ca/neighbourhood-greenway-reduced-speed-pilot

I am looking forward to hearing about the results from this pilot project and continued support of active transit through this and other initiatives such as the Downtown Walk/Bike Project and the Enhanced Summer Bike Routes.

I have heard you Fort Rouge-East Fort Garry and when consulted in the future I will advise Active Transportation that you would like to see something of this nature in East Fort Garry around Oakenwald, Buxton and/or North and South Dr.